Inotec AMD’s NATROX® Oxygen Wound Therapy has been recognized as the “Best Wearable Tech in Health Care” by GIANT. NATROX® was selected from a large number of nominees by a panel of independent judges.

The award recognizes NATROX® Therapy for its patient-centricity. Key advantages of the technology are its battery-power and complete portability, resulting in minimal intrusion on patient lifestyle. Patient have no restrictions on travel or mobility and can reduce the frequency of clinical interventions. Furthermore, the device is silent and discreet, fitting under normal clothes.

Craig Kennedy, Inotec CEO, commented, “It’s truly an honour to be recognized as a leader in the world of technology, especially in the wearable category. Our team strives daily to assure patients who can benefit from NATROX® can access it worldwide. NATROX® has truly been a lifeline, as many patients suffered months—even years—with wounds that just won’t heal. After trying many different therapies and treatments that didn’t work, they found a solution with NATROX®. So, it’s a tremendous honour for NATROX® to be recognized as both effective and easy to use”.

Inotec AMD is a specialist wound care company, based in Cambridge England. Formed specifically to introduce new technologies to healthcare professionals around the world and promote faster and better healing to patients, the company is positioning NATROX® to be an integral part of global wound care treatment regimes in the coming years. 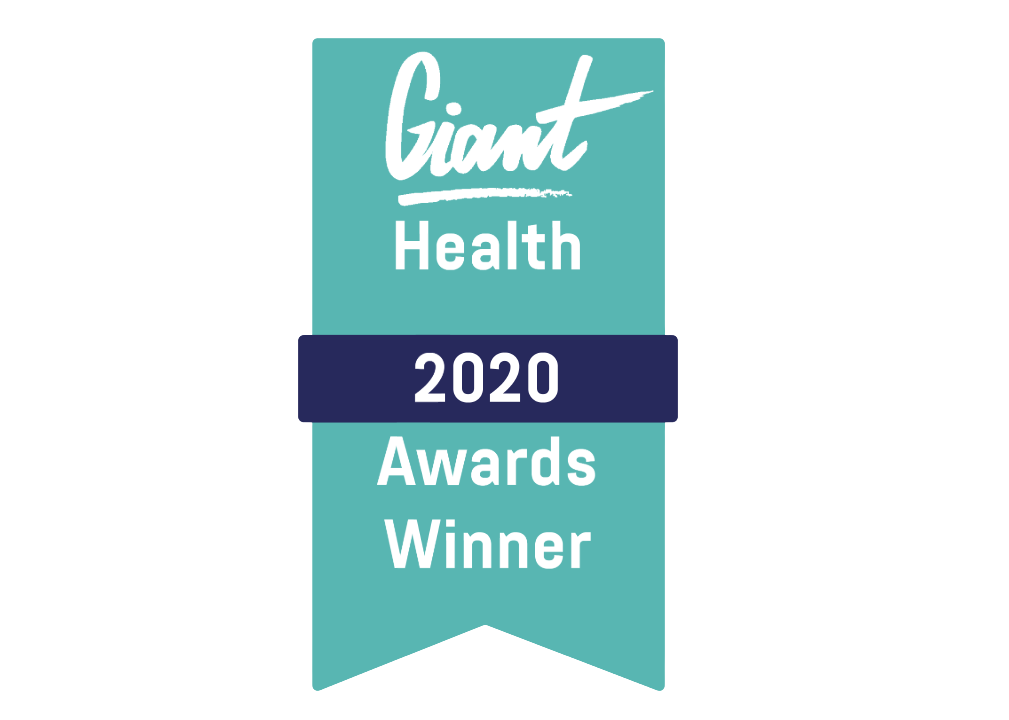